For this season finale, I'm joined by Cal a.k.a The Baron to talk all about "Health", an important subject both in and out of the game. We start off by talking about the understandable misconception of "HP" as one-dimensional indicator before deep diving into how the mechanics of exhaustion are the other side of the same coin. Join us as we gush over the Path of the Zealot, and how there's the potential for romance on the battlefield between the often unlikely duet of Wizards and Barbarians. After admitting our unqualified status, we tentatively debate how the concept of healing is affected by an inherently theistic setting, and consider some earthly alternatives. Bringing the episode to a close I bare my soul as I talk about how D&D has been my lifeline in these trying times, and how I've been blown away by the support of the TTRPG community. This episode also contains spoilers for the Gloomhaven board game.

Ask questions and enter the competition on: 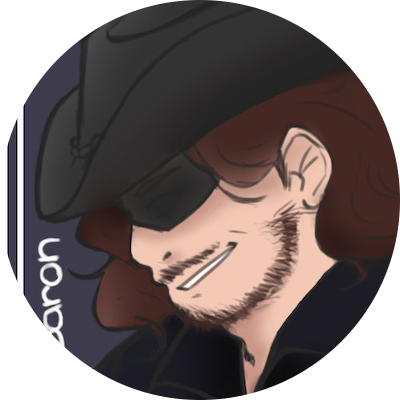