This meaty episode is all about encounters within your TTRPG game. I'm joined by @XhangoGames and somehow we manage to squeeze an awful lot into a little over an hour! We sandwich mechanical examples for spicing up encounters alongside ways to reframe interactions with NPCs; turn "misses" into misfortune! Xhango opens the episode up with the elegant definition that all encounters should be a "dramatic question" - every interaction (environment, NPCs, and adversaries) should all put something at stake, what could be lost? This includes benign encounters with merchants and even each other. Check out Xhango's latest product on DM's Guild, the Candlekeep Codex! 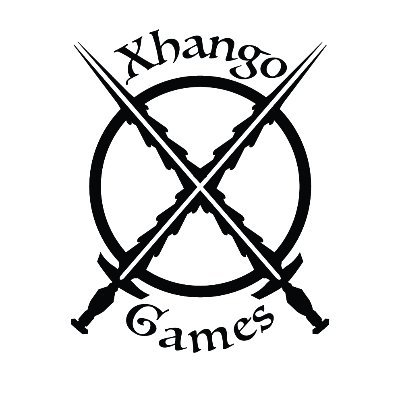