The second international episode! I'm joined by Howie, a.k.a the Blue Collar DM, and hooo boy do we hit some big topics. Everything from representing the Teenage Mutant Ninja Turtles, to how to role play earnestly, and staying honest to yourself. 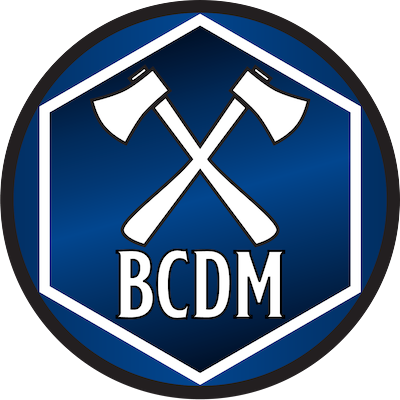