Puzzles, the marmite of Dungeons & Dragons! I'm joined by Michael Wu, a.k.a. DM Micycle, to discuss the nuances of designing puzzles for TTRPGs. Certain considerations have to made during the design process, as puzzles are a unique gameplay element in that they are challenges for the players, rather than their characters. Not only do we have to deal with regular awkward rolls (Wizard rolls low on INT, Barbarian rolls natural 20 to solve the puzzle, etc.), but also how to bridge the various gaps between players and their characters. This is a two-way problem, in that not only do characters have vast and innate understanding of the world that players do not (history, magic, science, creatures), but players are also often stronger than their characters (arithmetic, logic, reasoning). Accounting for both these is a critical component in designing challenging but fun puzzles.

Michael explains the differences between what he calls "escape room" and "interactive" puzzles. The former you're likely to find in official material as they are easier to produce and slot into campaigns, however they have several substantial drawbacks. Interactive puzzles on the other hand, although having a larger upfront overhead, are much more flexible, expandable, and engaging for both players and their characters. Ultimately it comes down to understanding; the rules are arbitrary and contrived. Bespoke interactive puzzles, however, have transparent constraints upfront meaning the players and their characters have everything they need to be able to solve it. 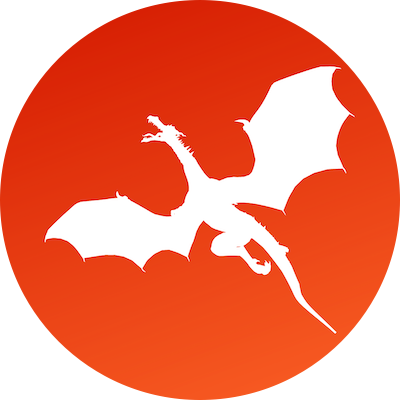 Michael has been playing D&D for about four years and started DMing soon after. A programmer and app developer by trade, he created "Game Master's Toolkit 5e", which is available on the iOS App Store. It features many random generators, including NPCs, cities, quests, villains, traps, magic items, and so much more. It also contains a library of puzzles, minigames, and music for GMs to include in their games.