I'm joined by one of the hosts of the Double DM podcast, Emil Auerbach, to talk all about failure: how it comes about, how to mitigate it, and most importantly, how to learn from it. Failure is an intrinsic part of Dungeons & Dragons because as soon as you roll a dice, you run the chance of failing. Emil and I discuss several methods to mitigate this as players controlling characters who everyone at the table wants to succeed. From pandering to NPC desires to taking realistic notes, there are always ways to tip the balance in your favour! We then go on to talk about how, as a DM, you can work with your players to overcome challenges and reframe failure as a positive occurrence. Another tricky thing as Dungeon Master is deciding where the line is between introducing realistic consequences for failure versus trying to keep the story progressing and seeing character arcs to fruition. And finally, to make you all feel better, Emil and I take you through a couple of personal examples of where we've failed, so if you ever feel you've made a mistake, know full well you're not alone. 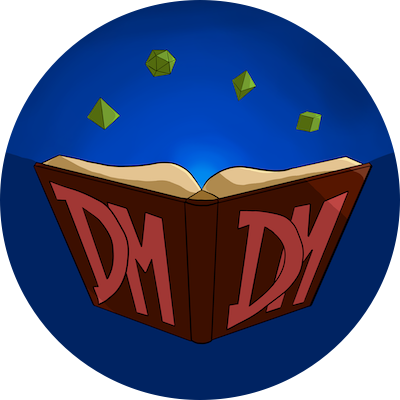 Dungeon master of nine years, plays mostly D&D 5e, but also a lot of other systems. Part of the DoubleDM Podcast where the team talks anything TTRPG related and gives their thoughts and hope others can build their own thoughts as well.