This episode I'm joined by Kyle, a.k.a. @Kibidiko, and we talk all things tactical. Broadly, the episode is split down between tactics for PCs and NPCs. To start, we talk about how PCs can work together, and by using little known options and combinations, can increase their chances of survival. D&D sometimes exists in this dissonant state of combat being extremely tactical, yet the PCs don't operate as a tight, effective team. There's some food for thought in this one about how this can be improved.

The second half of the episode is all about tactics for the DM, everything from how to effectively play "conscious" creatures, utilising the environment, and the consequences of a fight to the death. Kyle eloquently puts it when he states "not everything has to be a brawl", and we provide anecdotes and examples of how combat can end without bloodshed. 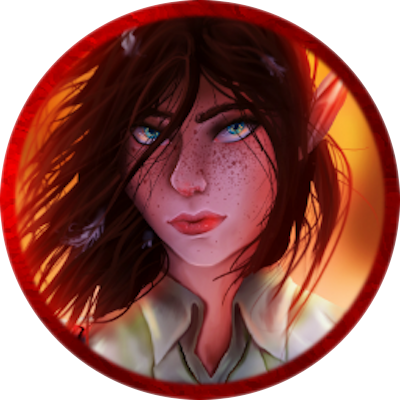