Welcome to the season 2 opener! We are flying out of the gate with a super interesting discussion all about lore with Steven from The Travel Log. This episode will be useful for both DMs and players looking to flesh out their creations using published work, lightening the creative load. I start by quizzing Steven on a few places I've heard of, but have no idea where they are or what they're like. Steven explains how the Sword Coast and the Forgotten Realms fit together, alongside a brief history on other famous locations such as Neverwinter and Baldur's Gate. He goes on to explain how the different editions of D&D aren't just a rules update, but also directly impact the setting and lore - I never expected the mechanics and setting to be so intrinsically linked! After detailing the hidden history of his favourite race, the Yuan-Ti, we discuss ways players can add dimension and flavour to their characters by integrating pre-existing lore into their backstories. Finally, to bring us home, we debate how retconning "new" settings (such as Exandria) into established material impacts the game. 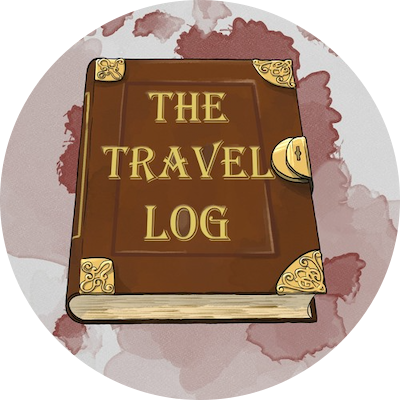 The Travel Log is hosted by Steven and Lily!
Lily is a musician, digital artist, and DM from British Columbia living it up in Montreal. She lives and breathes Dungeons and Dragons, a master of dynamic play and rules.
Steven is a lighting designer who started at a set builder for film, then joined the circus and from there went international with his trade, with time and pandemic alike he is changing gears to online work and hobbies.