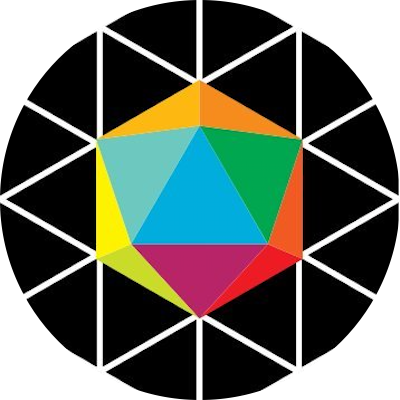 Scott is a veteran table top gamer who publishes RPG content of all kinds under Optional Rule Games. He focuses on building flexible content that enables actual play in a fun and exciting way for players and Game Masters alike.

A TTRPG fan for over 40 years, Scott has play-tested or published under a variety of titles including Rolemaster, Harnmaster, and many others including a few official D&D modules. Additionally, he’s created and published fan mods for a number of video games, including Neverwinter Nights.

In addition to his time as a Game Master, he publishes TTRPG content at optionalrule.com, produces a weekly twitch livestream discussing game theory and design, and is very active on Twitter. You can find him across most platforms as @OptionalRule.

All of his content is focused on games at play. Acknowledging the messy nature of running real games and fostering an honest dialog about how to make them better.

For this insightful episode I am joined by Scott, a.k.a @optionalrule , and we talk about the incredibly important topic of agency. It's a term that gets bandied around a lot, carrying with it an awful lot of weight. In this…