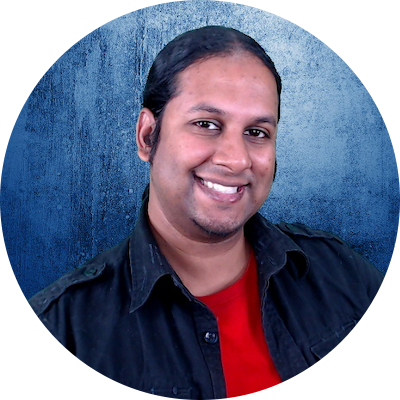 Michael AKA DeadAussieGamer is a full time professional entertainer specializing in the field of Tabletop RPGs, hosting a myriad of games both online and for kids in his hometown of Perth Western Australia.

DAG's study of Film and Television allowed him to use the skills he acquired to produce content fueled by his belief that TTRPGs are a tool that connects community and nurtures good mental health and well-being.

In addition to featuring on some amazing channels including the D&D official twitch and youtube channel (Descent into Avernus: Blood War and Ghosts of Saltmarsh: Call of the Kraken) DAG has gone on to play and produce shows with giants of the RPG performance industry including Guy from HowtobeaGreatGM, Dave and Ted from Nerdarchy, Robert Hartley GM of VLDL D&D, Ginny D, Quincy's Tavern, Satine Pheonix, Jamison Stone and many many more.

This episode stars Michael Kesavan, a.k.a. Dead Aussie Gamer, to talk about assembling the best game. Turns out, diversity and versatility are key, both in-universe and out of game. The types of players you have, and the cha…