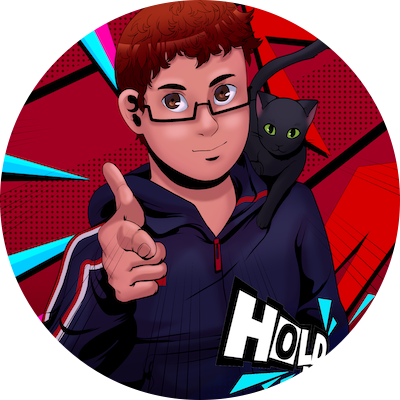 Host of This week in geek and frequent collaborator with other shows such as Nerd to the third power and Geekcast radio network.

Podcasting and broadcasting since 2007 at thisweekingeek.net

Has appeared on international radio / television such as Kevin Smith’s “Comic book men” and radio stations across Canada and the US.

This episode I'm joined by Mike "The Birdman" Dodd from This Week in Geek to discuss all about how TTRPGs make us feel . Part of the Game Master's job is to elicit emotions from their players, so we discuss a few ways this c…